Doges on Trial is our first cryptoeconomic experiment on Ethereum mainnet. It’s based on Kleros’ curated list application, which is a key area of research within the decentralized ecosystem.

Users are incentivized through a number of simple, yet clever cryptoeconomic stimulus. This allows them to submit images, challenge what they deem invalid submissions and serve as jurors to rule on challenged and appealed images.

For more information on how this works read this in-depth guide to the pilot.

This is part one of three posts detailing the results of our Doges on Trial curated list pilot. Subsequent parts will be linked here.

As of session 22 (which ended on 23 October 2018), 49 total distinct addresses have deposited PNK, 1035 images have been submitted to the list of which 135 were disputed. 905 total votes have been cast, so jurors have been rewarded with 9.05 total ETH in total.

There were 274 votes for "doge", 631 for  "not doge" - so 70% of all votes are cast for "not doge". This should be seen as evidence that the challengers have a good sense of juror voting patterns and they are only challenging cases they are likely to win.

Most votes are unanimous. Indeed out of 189 total dispute voting sessions (counting each appeal of a given case separately), 155 of them were unanimous.

One of the key measures of the security of Kleros against potential attackers is the percentage of PNK that is actively being deposited in the court that is controlled by a single actor (and to a lesser degree by a small number of actors). If more than 51% is controlled by a single party, by appealing a sufficient number of times this party can ensure with high probability that she has a majority of the votes on any given case, allowing her to choose the outcome she wants.

The median number of individual addresses that have deposited PNK to serve as jurors during the first 22 sessions of the Doge Pilot has been 18.5; the 25th and 75th percentiles for the number of depositors per session were 13.25 and 21.75 respectively.

So far we have seen a broad overview of how users have been interacting with the Doge Pilot. We see that challengers particularly are doing a good job of predicting juror behavior when deciding when to dispute images, as evidenced by the high rate of total juror votes for "not doge". Moreover, we have gotten an idea of the Doge Pilot's resistance to the most basic cryptoeconomic attack - the 51% attack, against which it seems to have held up pretty well. In the subsequent articles of this series, we will take a closer look at juror behavior and see how the Doge Pilot is doing against more subtle attacks. 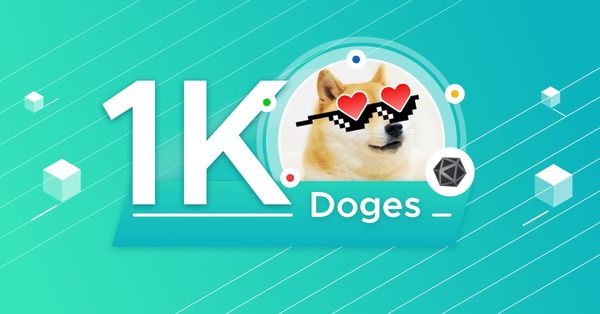 Kleros celebrates the 1000th Doge to be accepted onto our Decentralized Curated List pilot with a 50 ETH challenge! 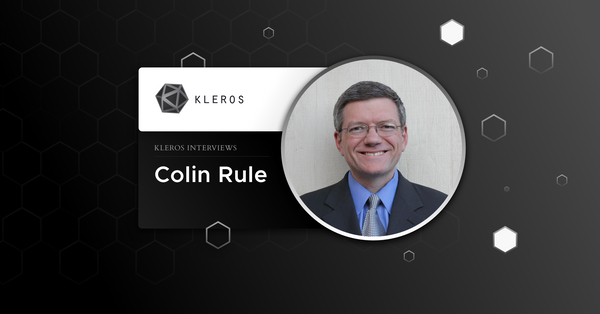