At the beginning of November 2018 most of the Ethereum community descended on Prague for Devcon4, the premier Ethereum based event of the year. Everyone of note within the space was there and that, of course, includes Kleros.

Most of the team flew in from the farthest corners of the globe to learn, discuss and collaborate on bettering the ecosystem and building the future of justice. Below is a brief rundown of some of the things we did and some of the people and projects we met and discussed with.

It was a hugely succesful event showcasing the rapid pace of development and buidling in the decentralized ecosystem.

Once we had all settled into our new home for the week, Devcon day zero was upon us. Various members of the team attended talks and presentations whilst buidling partnerships and discussing potential collaborations behind the scenes!

During day zero Kleros was listed on both Bitfinex and Ethfinex after coming third in the community voting process. A great start to the conference for us and a much more streamlined interface for our users to attain PNK.

Rumour has it a number of the team were singing karaoke late into the evening on day zero but there are no verifiable proofs. Some say there was an terrific rendition of Charles Aznavour's La Boheme song by Federico and William, and some master dancing by Clément. Our PoK (Proof of Karaoke) chain is yet to take off however. Thanks to Winding Tree for providing the great song selection!

With over 3000 attendees, Devcon is a large and varied spectacle. The team made the most of the the talks and spent numerous hours attending from all corners of the ecosystem.

As the responsible team we are, right after the conference we headed back home to spend the evening playing games such as Magic The Gathering, Age of Mythology and chess. Clément is nigh on invincible in the first two with William, Ferit, Fede and Nico all very adept chess players handing out some beating to our less skilled players (mostly me).

During the day, some of the team decided to investigate Paralelni Polis a Bitcoin and crypto only cafe situated in the outskirts of the centre. Lola, Damjan, Ferit and myself spent the afternoon working there whilst the rest of the team went to the conference centre for the event.

After attending the event, taking advantage of the most excellent lunches (the food was very nice, we must say) we had a date that evening with Liberland president Vit and his team.

Kleros was welcomed to Liberland's Prague headquarters for a night of governance talk, goulash and networking. We are helping them implement some of Liberland's governance institutions in conjunction with DAOStack. A great meetup with lots of valuable questions asked and potential solutions provided.

This was the day of our open house event and excitment was high. Anyone could turn up at our door and find out what we were all about. Team members Lola and Damjan spent the whole day preparing the flat in readiness for our event and boy did they deliver.

There were Doges on Trial live demos, discussion about all things blockchain, free T-shirts , keychains, and food and drink for those who came over. In the end, we had nearly 20 people from all over the globe coming to check our event including a Google Developer who was fascinated by the idea of our Doge list and decentralizing justice. Photos and anecdotes below!

At the end of the conference, we took the opportunity to film some of the team discussing why you would want to use Kleros and where it can help your platform integrate and outsource your blockchain dispute resolution needs. New video content to follow very soon but for now, you can see some of the pictures of us in action below.

After some filming, we took to the streets of Prague to meet up with some dear friends.

And that was that.

If you got this far you probably know about our Doges on Trial Dapp. But if not, go check it out! 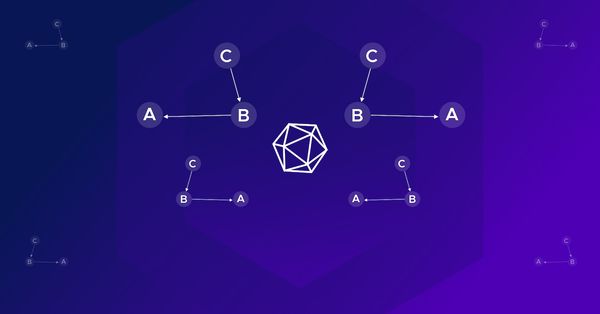 Take a look at this new, faster approach to the price oracle problem we solved earlier in May in this Kleros research update. ETH/USD test coming soon. 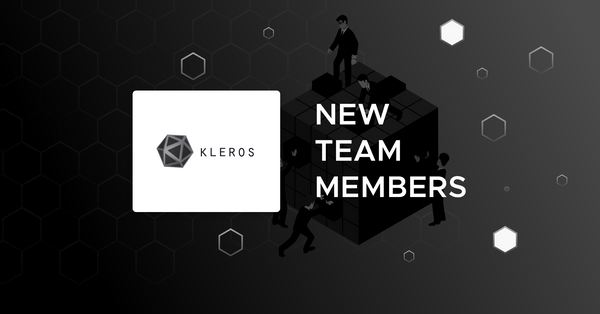 As we move into the next phase of our development, we welcome more hands on deck to facilitate, promote and design the future of decentralized justice.