In the last decades, the world economy has gone through an accelerated process of globalization and digitalization. Clients hire freelancers from other countries and backers participate in crowdfunding campaigns from teams distributed around the globe.

Let's take an example: Alice hires Bob to conduct a job online. But they only met on an online forum and don't really know each other's real identity. How can they trust each other?

Should Alice send the payment and then wait for Bob to deliver the job? But what if he vanishes with the money? If Bob delivers the service first, how can he make sure that Alice will send the payment?

And what if Bob does deliver the service, but Alice deems that it was of lower quality than agreed?

Situations like this are extremely common in today's online economy. The only solution so far was using some e-commerce platform with an expensive escrow service, and these companies usually charge up to 15 or 20% of each transaction.

A trustless system to create escrow transactions backed by dispute resolution is a fundamental part of this new piece of global infrastructure. That is why I'm happy to introduce our new product: Kleros Escrow.

Federico and Stuart have agreed to make an over-the-counter exchange BTC for ETH. This is what happened...

The Sky Is The Limit

These are but two simple examples of how Kleros Escrow can become a fundamental tool for securing online transactions.

Other notable immediate use cases for the Kleros escrow are:

These are the initial use cases of the Kleros escrow, seen as the lowest hanging fruit. These are, of course, not final, or even close. Our escrow solution can cover a wide range of cases, notable being:

The whole Chapter 5 of our book, Dispute Revolution, has a section that explores potential use cases for Kleros Escrow.

OTC exchange, freelance production, crowdfunding, e-commerce... What all these cases have in common is that they are disputes about how funds held in escrow should be awarded between parties claiming to have right to them. 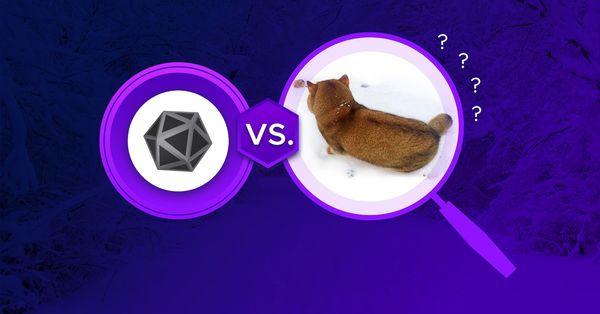 Kleros faces up against a claimant stating that he has broken our Doges on Trial experiment. 50 ETH is at stake. Who will win? 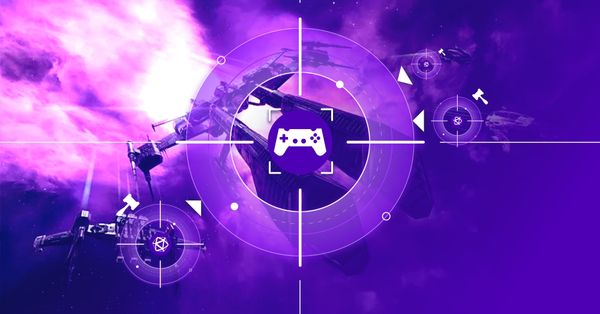 Solving disputes in MMOs often requires a deep understanding of unwritten rules. Kleros may be a tool for empowering players to tackle abuse.